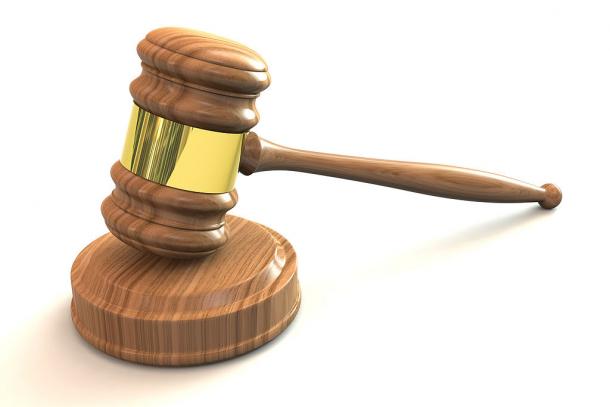 In a major victor for the California High-Speed Rail Authority, an appellate court overturned a ruling that accused the state of failing to comply with law in developing a funding plan for the bullet train project.

This ruling, which was decided last Thursday, will free up the Authority’s ability to move forward with the $68 billion project. They are expected to move forward with its plan to construct a 130-mile segment in California’s Central Valley over the next several years, and they also hope to forward the planning phase for a 40-mile stretch from Burbank to Palmdale.

Though encouraging, the ruling by the 3rd District Court of Appeal warned that “substantial legal questions loom” about the way the project is moving forward in a way that is consistent with what voters agreed to fund when a $9 billion bond was voted on in 2008.

This ruling, which some predict may be appealed, overturned  Sacramento County Superior Court Judge Michael Kenny’s ruling that the state failed to meet requirements of the bond measure by not identifying the funds and clearances needed to complete the first usable segment of the bullet train.

The appellate court’s decision is considered a big blow to opponents of the project, who hoped that the Sacramento County court ruling would be enough to stop (or at least change) the high-speed rail plans. 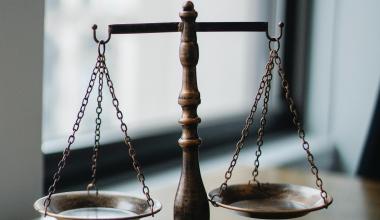 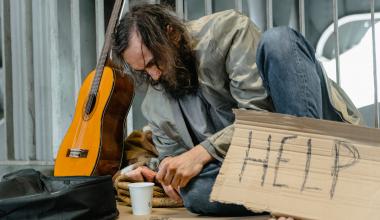 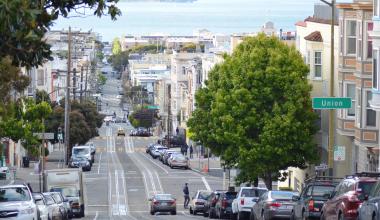