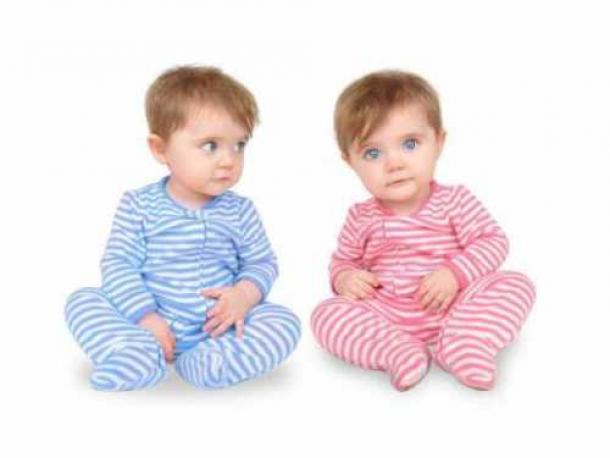 As the San Francisco Chronicle reports, “Each is a decided longshot against a better known and better funded opponent. Still,  it will be interesting, at least from a standpoint of sibling rivalry, to see which Nulty earns the most votes on Nov. 4.”

According to his campaign Web site, “Michael Nulty has extensive experience in media production, economic development, community planning, resident leadership development, public safety, and civic engagement. In the communities and organizations he has served, Mr. Nulty brings critical skills in public relations, mediation, project management and program coordination. He has developed, implemented and managed a wide range of programs designed to enhance a community’s sense of place for workers, area residents, tourists, and businesses alike.”

Brother John just has a Facebook page promoting his candidacy.