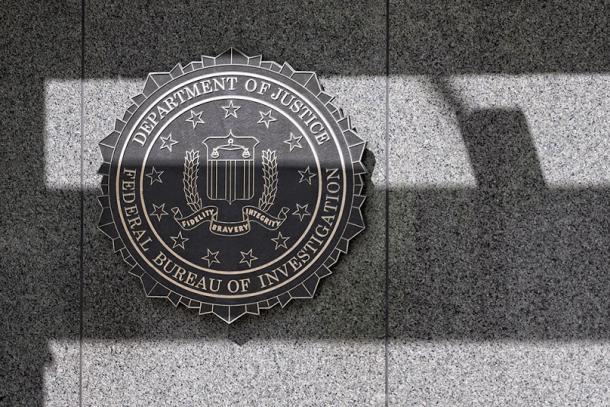 Court oversight of Los Angeles county jails has inched one step closer to reality after the U.S. Justice Department announced it would seek a consent decree to resolve problems within the beleaguered system.

In its latest letter to county officials, the DOJ said it remains “concerned about the sustainability and future durability” of recent reforms, citing mishandling of mentally ill inmates and a recent rash of jailhouse suicides.

Federal officials have drafted a proposed consent decree which would strip county officials of a broad range of powers. If obtained, a jail monitor would be appointed by a federal judge to oversee county jail reforms and the county would be required to follow the monitor’s direction. The Los Angeles Police Department was under a similar decree for 12 years until it was finally lifted last May.

"The federal government is saying that they're throwing ... their hands up," Ridley-Thomas said. "In other words, they've given you every chance to improve up, and you've failed to do so."

County Counsel Richard Weiss confirmed that negotiations between federal and local officials are currently underway. The two parties met Thursday to discuss the situation, but no details have been released.

Federal officials have been monitoring the system since 2002 and have expressed grave concerns over prisoners’ poor living conditions, inadequate mental health treatment, and various civil rights violations. Inmate suicides, they note, more than doubled between 2012 and 2013. They say most of those suicides would have been preventable with proper observation.

Read more about the situation here.