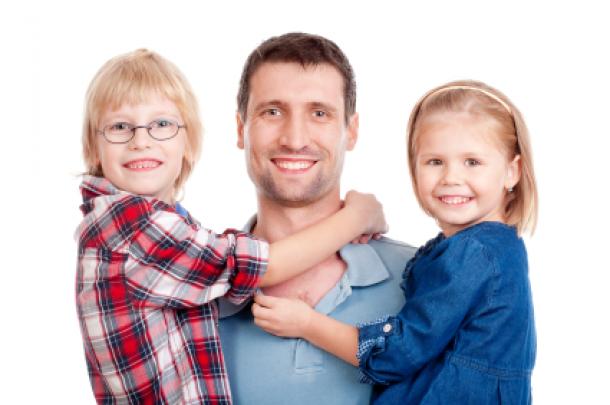 Halloween is a notoriously worrisome time for parents. It’s the one time of the year when kids are not only allowed, but encouraged, to accept candy from strangers. And while it may be fun for the kiddos, it opens moms and dads up to a whole host of concerns, ranging from poisoned sweets to razor blades. Now, as if you didn’t have enough to worry about, San Diego County sheriff’s officials are adding one more item to that list: pot-laced candy.

This Halloween, sheriff’s officials in San Diego are warning parents about the possible dispersal of “edibles”—treats containing THC, the active ingredient in marijuana. These can come in the form of cookies, brownies, cakes, or candy, and the marijuana is often undetectable. They are easily obtained with a medical marijuana prescription from a local pot dispensary. That ease of procurement, along with their rising popularity, has some officials worried.

Concerns over THC-tampered sweets stretch far beyond San Diego. Reports of pot-laced candy have surfaced all around the country, in fact. Still, many people remain skeptical of these concerns. As they very astutely note, most stoners don’t like to share.

San Diego authorities say there were no reports of marijuana-laced candy last year. But they’re offering a number of tips to parents and guardians who wish to err on the side of caution. Always check your kids’ candy, they say. And, as usual, confiscate any items that appear to have been opened or tampered with. While fruit may seem like a healthier alternative to the snickers bars, they also recommend that any fruit be tossed, along with homemade goods.

Children exhibiting any abnormal signs after ingesting candy should be immediately reported to a doctor or Poison Control. Sheriff’s officials also ask that individuals immediately report any contaminated candy to the department.