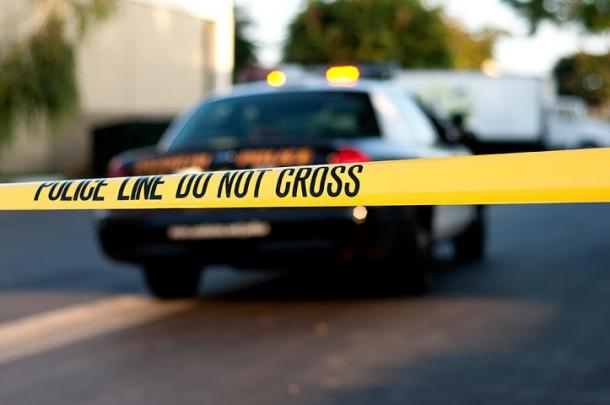 No county ever wants to be known for its drug trafficking prowess. But there are numerous benefits to Trinity’s recent induction.

"Adding Trinity County to the HIDTA program will help the most rural part of my district fight back against the overwhelming problem of large-scale, environmentally destructive marijuana grows," Huffman said. "The resources the federal government brings to the table can assist overburdened local law enforcement to meet the challenges of dealing with the worst offenders who harm our communities and our streams and wildlife."

In order for a county to qualify as an HIDTA, certain criteria must be met. The area has to be a hub for significant drug activity which impacts both the immediate and surrounding areas. State, local, and tribal law enforcement agencies must also demonstrate a willingness to combat the problem by committing resources.

Drug-related crime has become an increasing problem for Trinity. In August, the Board of Supervisors asked state and federal agencies for additional staffing to help combat the growth of marijuana on public land. A previous report by the Trinity Grand Jury also found that marijuana cultivation, both legal and illegal, was posing significant problems for the county.