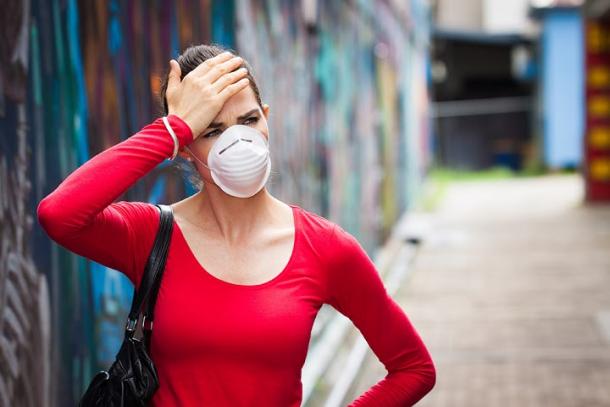 Recent travelers to Ebola-stricken countries who have had contact with infected patients must be quarantined for 21 days under new rules announced by state’s Department of Health Wednesday. But the new rules will allow public health officials in each of the 58 counties to decide how and where the individuals will be isolated upon their return.

“This tailored approach for each traveler, implemented through partnership between the California Department of Public Health and local health officers, respects the individual circumstances of each traveler while protecting and preserving the public health,” the department said in a statement.

Local health officials will be responsible for determining the risk level of each individual and can then choose the appropriate course of action on a case-by-case basis. That means the method of treatment could vary significantly from county-to-county, according to Dr. Kristi L. Koenig, director of the Center for Disaster Medical Sciences at University of California at Irvine.

"I have a concern about that because I think it will be confusing to the public and there could be unintended consequences," Koenig said. "This is a public health emergency of international concern. So we should have international standards."

State officials, however, said the new rules are intended to strike a balance between public safety and individual rights. They come on the heels of heavy criticism against states like New York and New Jersey, which have implemented stringent quarantine rules.

There are currently 19 individuals being monitored for Ebola symptoms in California. Most of them are considered low-risk and, so far, there have been no confirmed cases of the deadly virus in the state.