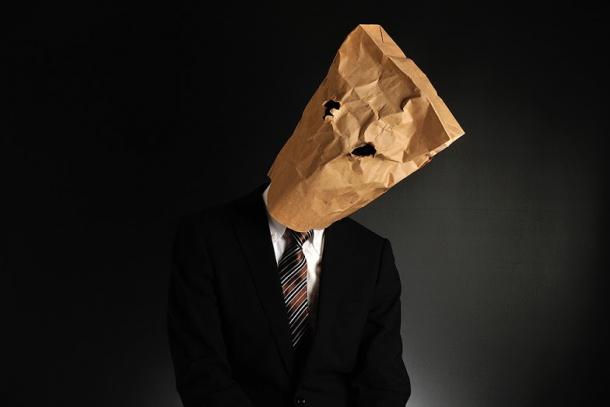 The mea culpa came one week after Stewart erroneously identified Victorville resident Dante Parker as a police shooting victim during a segment about police brutality. In fact, Parker had been tasered after committing a burglary and attempting to assault a sheriff’s deputy. While the suspect did die in custody, the medical examiner concluded his death was the result of an overdose of PCP.

“They had their facts all wrong,” Ramos insisted in a YouTube video last week. “We lead the state in California of officers being killed in the line of duty; why isn’t anybody protesting and marching about that?”

Stewart responded to Ramos’ criticism with a slight tone of self-contempt.

“We were wrong,” the host admitted, calling the error stupid and sloppy.

Stewart’s main concern was that the mistake had distracted people from his larger point about police injustices, however. The factual error, he said, “in no way changed the preponderance of evidence of the piece.” Stewart then went on to slam Fox News hosts who focused on the blunder, telling one of them to go f*** himself. 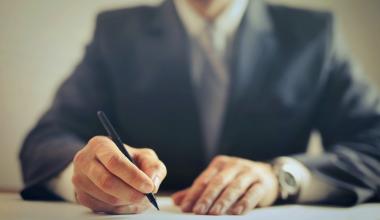 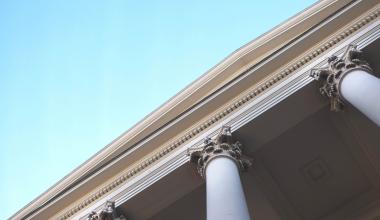 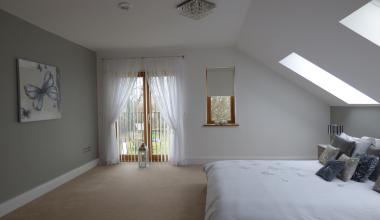 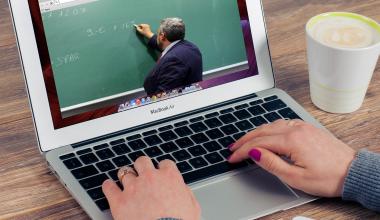