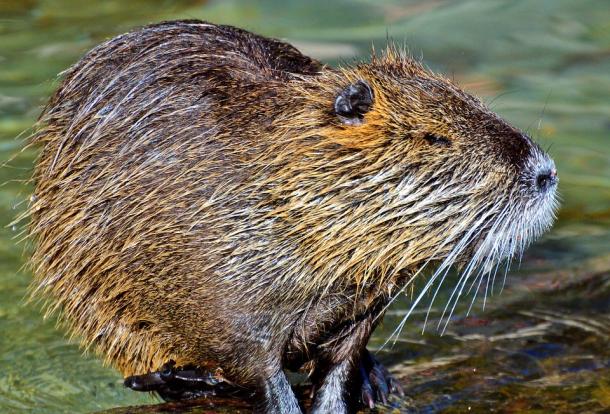 What Are Nutria and Why Should You Care?

You may have seen some of these headlines floating around over the past week:

Rodent from Hell: They weigh 20 pounds, breed like rabbits – and they’re on the move

The culprit is myocastor coypus or Nutria, a semiaquatic, web-footed rodent that can grow up to 22 pounds.  Nutria was recently discovered in Stanislaus County. They’ve also been found in Merced and Fresno. That has experts worried.

“They burrow in dikes, and levees, and road beds, so they weaken infrastructure, (which is) problematic for flood control systems,” said California Fish and Wildlife spokesperson Peter Tira.

Nutria were introduced to the United States from South America in 1899 because of their fur but, by 1978, they had largely disappeared. Scientists think a new colony is repopulating the Golden State – fast. One nutria can produce up to 200 babies in a single year.

Fish and Wildlife personnel are asking the public to be on the lookout for the beaver-like creatures. They’ve even set up a hotline to call so that they can track its whereabouts.

"We have no idea how many there are or how they were reintroduced," Tira said. "We don't know if someone set one loose or if there was an isolated population out there that we didn't know about. But we do know we have to get rid of them." 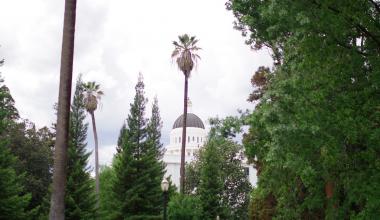 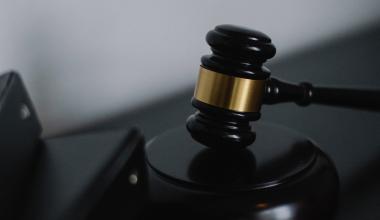 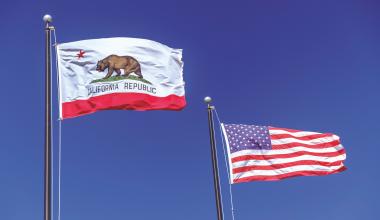