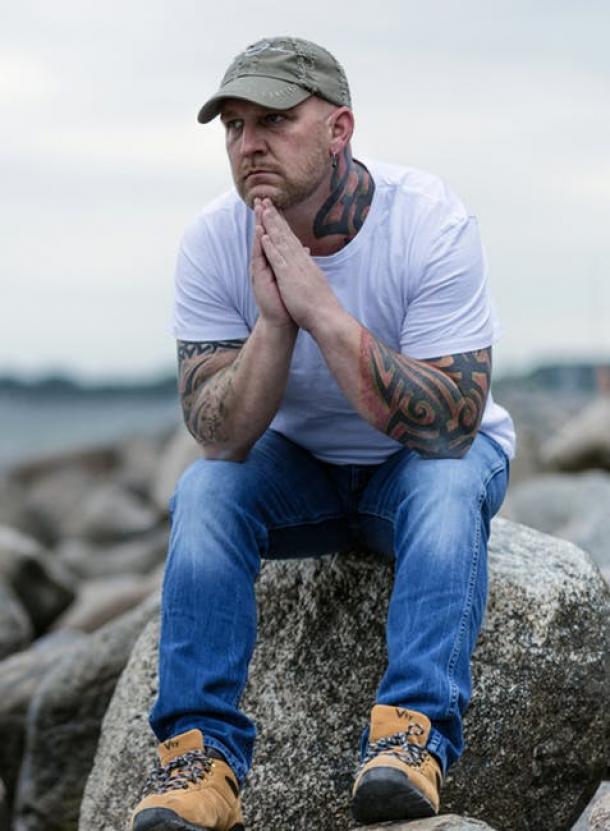 California could become the first state to do away with post-incarceration fees for things like release monitoring, ankle bracelets, and drug testing under a bill making its way through the California legislature.

The Families Over Fees Act or SB 144, introduced by State Sen. Holly Mitchell (D-Los Angeles), would eliminate the administrative fees imposed by counties against those leaving the criminal justice system.

A fact sheet from Mitchell’s office states the following:

“California law currently allows counties to charge administrative fees to people in the criminal justice system. These administrative fees—which can quickly add up to thousands of dollars for a single person—are not supposed to be punitive or restorative. They are supposed to help counties recoup costs without being excessive or unfair. Yet people experience them as another form of punishment after already having served time, paid fines, or faced other consequences.

Research conducted by the San Francisco Treasurer’s Financial Justice Project and the East Bay Community Law Center shows that imposing these fees on people in the system are high pain for vulnerable Californians and low gain for government, leading to additional barriers to reentry and impacting public safety for all communities.”

Some counties have already implemented similar policies of their own. Last year, San Francisco became the first to do so, even forgiving $32 million in debt owed by more than 20,000 people. Los Angeles is also looking at the issue.

The fees are no boon for local governments anyway. According to a study conducted by the Policy Advocacy Clinic at the UC Berkeley School of Law, counties spend more money trying to collect the fees than they ever do recovering them. 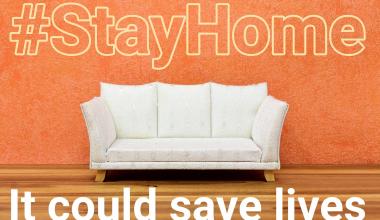 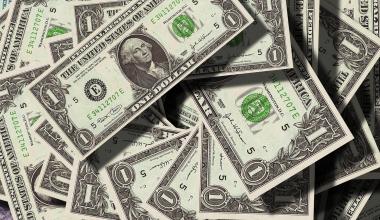 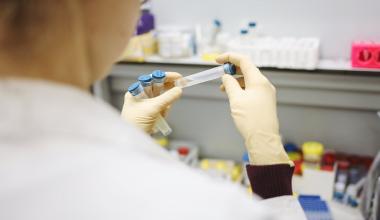