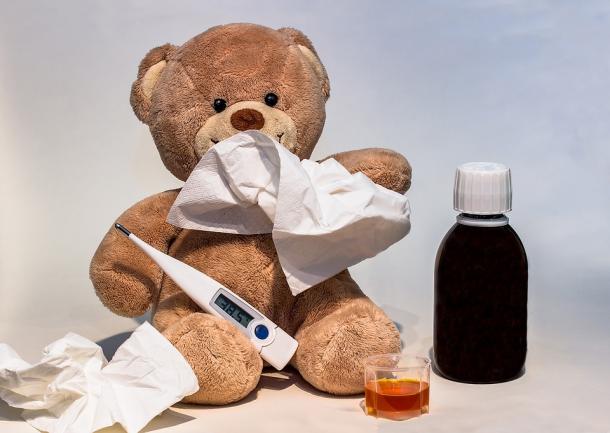 Mumps cases have reached a 25-year high in San Diego County, leading public health officials to issue a health advisory to physicians and the public.

“Sixty San Diego County residents have been reported with confirmed or probable mumps so far in 2019, the greatest number in over 25 years,” according to CBS 8. “In comparison, nine cases were reported in 2018 and 15 the year before that.”

Neighboring counties have also witnessed an increase in mumps. Los Angeles’ Men’s Central Jail was recently hit by an outbreak.

Of the 60 cases in San Diego County, 14 people had traveled outside the country, including 6 to Tijuana.

Mumps is a contagious viral infection that begins with fever, muscle aches, and fatigue. Patients will usually develop swelling of the salivary glands, which causes puffy cheeks and tenderness in the jaw.

The best way to protect against the virus is through the measles, mumps, and rubella (MMR) vaccine.

Read more from the CDC. 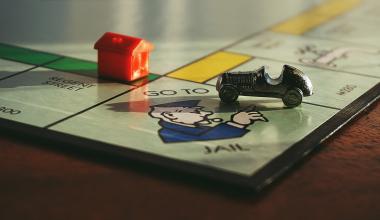 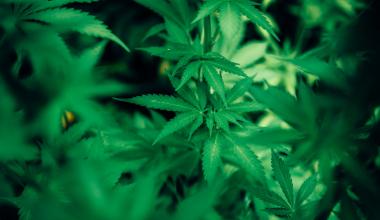 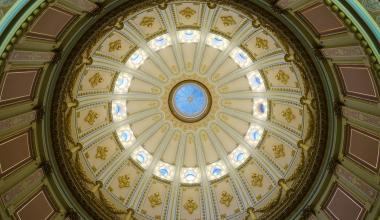