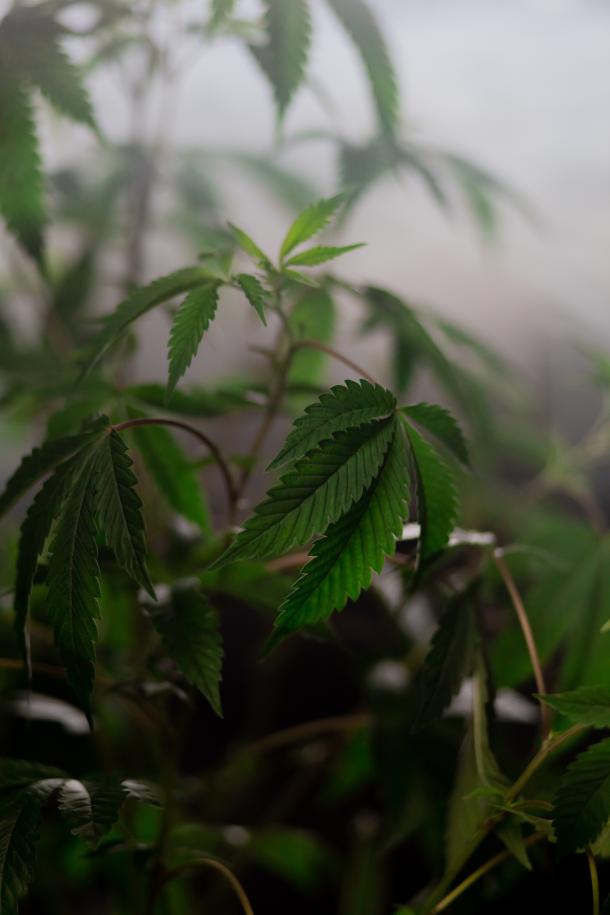 A Superior Court judge has sided with the County of Santa Barbara in a cannabis cultivation lawsuit that could have a chilling effect on some future lawsuits targeting pot farms in the county.

The Santa Barbara Coalition for Responsible Cannabis was the plaintiff in the case. It sought to shut down a 22-acre hoop-house operation run by Busy Bee’s Organics.

The plaintiff argued Santa Barbara failed to consider the impacts on local vineyards, orchards, and other businesses. It said odors from the farm could hurt the wine-tasting industry and that cannabis terpenes could soak into grapes.

Judge Thomas Anderle sided with the county and Busy Bee Organics. He found that the environmental review and zoning permit process were sound and that “the time for challenging the sufficiency of the original EIR has long since expired…”

This case is believed to be the first where stricter regulation of outdoor cannabis cultivation was sought under the California Environmental Quality Act, according to KEYT.

The ruling “sends a strong message that misusing environmental lawsuits as a weapon against the most sustainable and regulated crop in the world is a losing strategy,” said Sara Rotman, co-owner of Busy Bee’s.

The Santa Barbara Coalition for Responsible Cannabis says it plans to appeal.