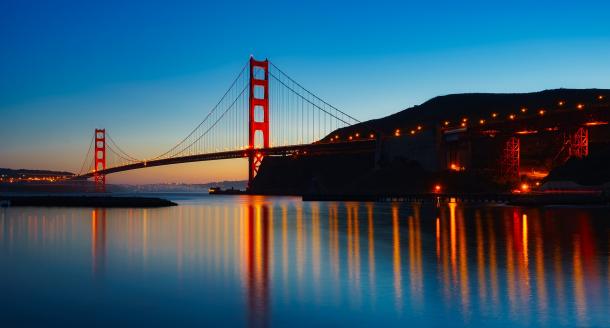 Sanguinetti is accused of concealing $262,947 in income from his mandatory financial disclosures from 2013-2019 and then lying about it. The money was paid to a company named SDL Merchandising that made items for the city’s Public Works Department under a no-bid contract. It was owned by Sanguinetti’s wife.

Sanguinetti’s arrest is part of a broader pay-to-play scandal at San Francisco Public Works. Some payments to SDL Merchandising were approved by former Public Works Director Mohammed Nuru, who was arrested on federal corruption charges last year. He is accused of participating in a range of bribery schemes.

According to the San Francisco Chronicle, a Public Works employee once questioned why the city was paying so much for items from SDL Merchandising. The employee suggested there were cheaper options and recommended changing vendors. They were allegedly told that Nuru “wouldn’t like that.”

“Public employees must serve the public, not use their position for their own financial gain,” stated DA Boudin after the latest arrest.

“Failing to disclose financial conflicts of interest while profiting from the city’s expense violates public trust. When public employees break the law, my administration will hold them accountable. No one in San Francisco is above the law.”