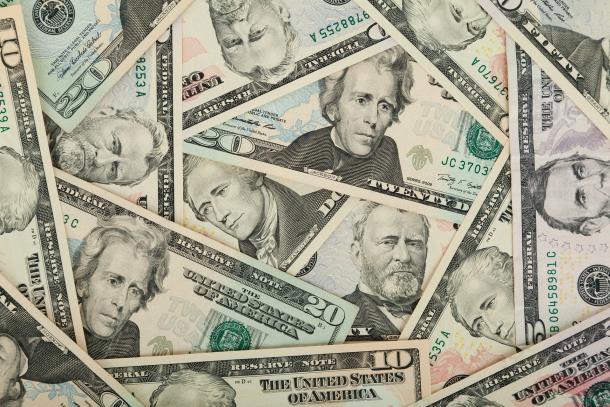 Although he is never identified by name, details in the plea agreement clearly point to Hill. Before his 2020 death, Hill’s home and office were also raided by the FBI.

As part of the agreement, Dayspring admits he gave $29,000 in cash, $3,000 in money orders, and some free cannabis products to the supervisor between 2016 and 2019. In exchange, the supervisor voted for certain exemptions in a moratorium on growing and opposed a ban on outdoor cultivation — actions that would benefit Dayspring’s marijuana businesses. The supervisor also supported legislation that permitted Dayspring’s farms to operate before obtaining final permitting.

The two men were careless enough to discuss their arrangements by text message. In one exchange, the supervisor wrote: “Tomorrow is your favorite County Supervisor’s birthday…what are you two [Cannabis] Kings gonna do for him??” In another, he told Dayspring that the cannabis industry “should give me one giant French kiss wrapped in money after my work today.”

According to the agreement, Dayspring also tried to bribe the then-mayor of Grover Beach, John Shoals.

“The attempted $100,000 bribe took place during a dinner meeting in September 2017. The mayor did not respond to the offer, and Dayspring did not pay the bribe,” according to the US Justice Department.