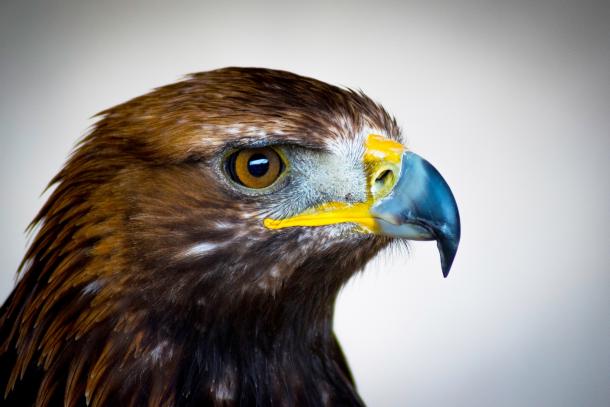 The National Audubon Society and several regional affiliates have filed a lawsuit to halt Alameda County’s approval of a large wind turbine facility at Altamont Pass.

“…We have been forced to file this lawsuit because Alameda County has broken its commitments and failed to protect birds and bats in the Altamont Pass for forty years,” Mike Lynes, California State Policy Director for the National Audubon Society, said in a press release. “Alameda County approved a poorly planned project that they know will kill Golden Eagles and other birds in violation of state and federal laws and that will contribute to the continuing declines of Golden Eagles and other sensitive species."

Glenn Phillips, Executive Director of the Golden Gate Audubon Society, said the project violates a lawsuit settlement the county entered into with the Audubon Society 15 years ago. That agreement includes a commitment to reduce bird deaths by 50% by 2009.

“With the approval of this project, the County is putting the Altamont Pass back on pace to kill as many Golden Eagles as it did 15 years ago,” he said.

The proposed 80-megawatt wind turbine facility was approved by county supervisors on October 7.