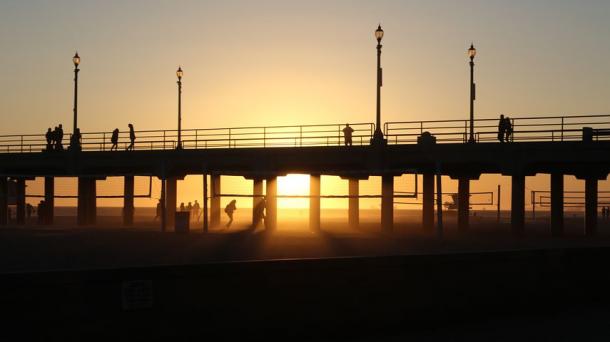 OC Reshapes Political Boundaries for the Next Ten Years

The Orange County Board of Supervisors gave preliminary approval last week to new political boundaries that will shape the region’s political future for years to come. The approved map, 5A1, has been described as a mixed bag for all sides.

One of the most important things the map does is keep Costa Mesa and Newport Beach in the same district. A map proposed by Supervisor Chairman Andrew Do would have separated the two cities, putting Supervisor Katrina Foley, a Democrat, at a disadvantage. Foley is now in a good position to win reelection next year.

In a historic move, the new map also creates a majority-Latino district for the first time.

“This has been a long time coming,” Thomas Saenz, president and general counsel for the Mexican American Legal Defense and Educational Fund, told the Los Angeles Times.

Julia Gomez, an ACLU staff attorney, also called it a “victory” for Latino representation and voting rights. The Board of Supervisors has not had a Latino representative in 15 years. However, Gomez said the map could also face lawsuits alleging gerrymandering because 5A1 makes three of five districts majority Republican despite a downward trend in GOP registration.

One of the other complaints came from Supervisor Don Wagner, who said the new map unfairly splits parts of Irvine. This would decrease Asian-American voting power according to the former Irvine mayor.

Have a look at map 5A1 here and read more at Voice of OC.