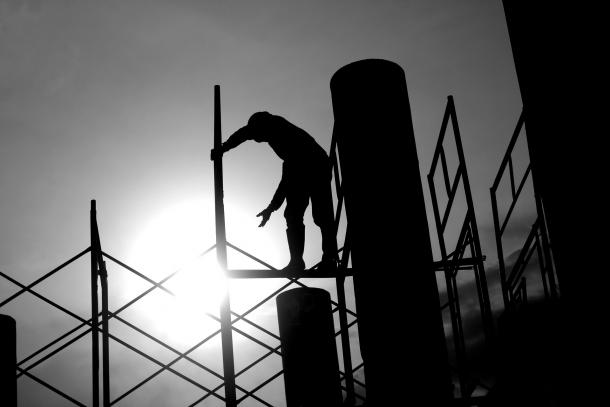 State officials have long blamed cities and counties for exacerbating the state’s intractable affordable housing crisis. The disputes and legal threats have ramped up in recent months, setting the stage for an “all-out political war.”

That’s according to CalMatters’ Dan Walters. He notes that Attorney General Rob Bonta recently created a 12-member Department of Justice task force to enforce pro-housing policy. At a recent press conference, Bonta hinted more lawsuits would be coming against cities that fail to live up to housing goals.

The press conference earned an instant rebuke from the League of California Cities.

“The comments made during the attorney general’s press conference today, demonizing all cities for things they do not control, will not put roofs over the heads of Californians,” said the League’s executive director Carolyn Coleman. “Cities do not build homes, and for years have endured whiplash from the state’s scattershot approach to passing housing laws that are often in direct conflict with each other and counterproductive to our shared goals to increase housing supply.”

A showdown between the state and local governments could also be headed for the ballot. A Los Angeles-based organization is working on a proposed ballot measure that would prevent the state from intervening in local zoning decisions and restore local land use control. The group, Our Neighborhood Voices, has backing from the AIDS Healthcare Foundation. Our Neighborhood Voices is upset over two laws, SB 9 and SB 10, that expand allotted multi-family housing in residential neighborhoods. The group released a poll showing public support for the ballot measure.