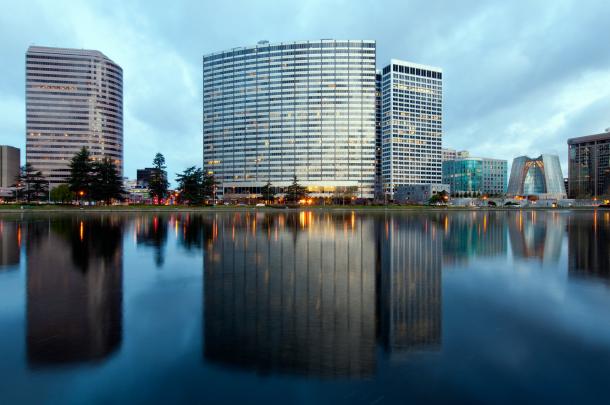 Sunday’s tragic killing of Dr. Lili Xu in the Little Saigon area of Oakland has struck a chord with one Alameda County supervisor. Nate Miley, who represents the 4th district, blasted the city council for allowing “lawlessness” to reign over Oakland.

“On Sunday, Dr. Lili Xu was murdered in broad daylight in Oakland’s Little Saigon neighborhood. I offer my most sincere condolences to her family and the API community who has experienced yet another tragic and avoidable loss of life,” Miley wrote in a statement.

“As a longtime Oakland resident, I am very disappointed in the Oakland City Council president and councilmembers for their failure to ensure public safety in this city as a core responsibility of City government! Their lack of a comprehensive public safety plan for this city is disgraceful! While they have supported violence prevention in the past, It is both important to look up stream as well as ensure intervention. The Council’s historical failure to support Oakland Police Department for enforcement of the law is an example of the ‘chickens coming home to roost’ with this continued public safety crisis in our City.

I am tired of paying high taxes and not getting core services; like public safety. It angers me! I wish you would get angry and say you are mad as hell, and you are not going to take it anymore. Lawlessness in Oakland must stop.”

The statement was posted on Twitter and received many positive comments from members of the community.

Miley has called for an emergency meeting of the Alameda County Board of Supervisors to address rising violence in Oakland.