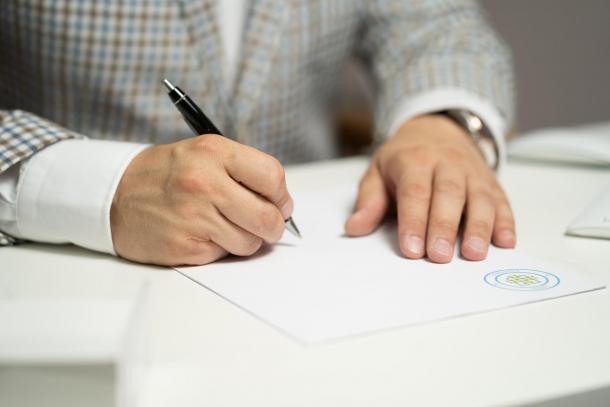 Assembly Bill 826 would have affected Ventura County employees hired before 2013. It stipulates that "flex credits” they received toward health insurance count in the compensation used to calculate their pensions. Assembly Member Jacqui Irwin authored the bill after the county pension board found a large portion of the benefit was an "in-kind” contribution that could not count for pensions.

Shawn Atin, the county's personnel chief, told the Ventura County Star that some employees could see their pensions fall 7% to 10% below previous estimates.

“I am disappointed that Governor Newsom decided to veto AB 826, a narrow bill that would have ensured that dedicated public servants in Ventura County received the pension benefits they paid for and were promised. These benefits were fully funded by both the employer and the employee. Despite a claim to the contrary, the bill explicitly complied with important prior reforms to state pension law. This veto only increases the likelihood of expensive, unnecessary litigation, which is unfair to these employees and taxpayers.” 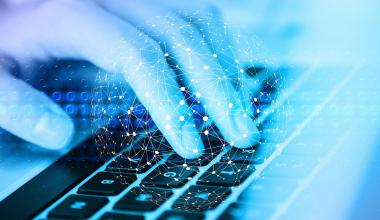 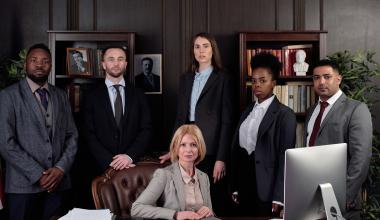 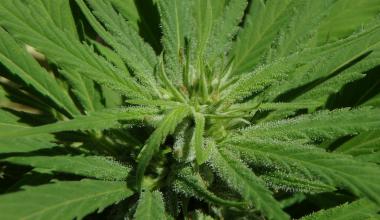 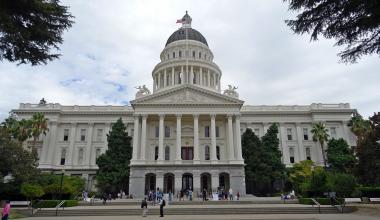