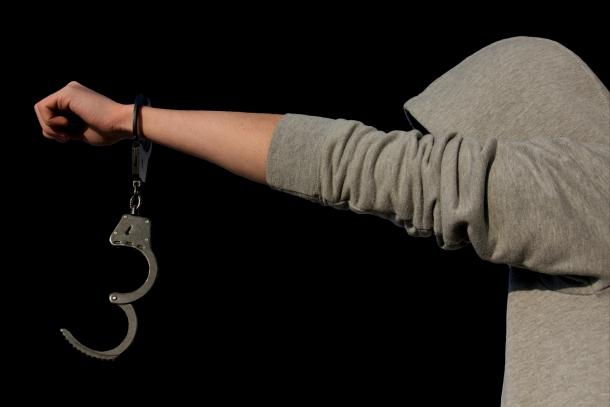 Will Rob Bonta Push for Changes to Prop 57?

California Attorney General Rob Bonta may push for changes to a controversial criminal justice reform measure approved by voters in 2016.

Proposition 57, the Public Safety and Rehabilitation Act, was billed as an effort to enhance public safety and reduce incarceration for people convicted of non-volent crimes. Under the law, “any person convicted of a nonviolent felony offense and sentenced to state prison shall be eligible for parole consideration after completing the full term for his or her primary offense.” It was approved by 64.46% of voters.

The measure was opposed by most of California’s district attorneys. As they warned at the time, the measure would also end up reducing sentences for felons convicted of violent crimes. For one thing, the measure did not define “nonviolent,” rendering serious crimes like domestic violence, trafficking, and rape of an unconscious person eligible for early release.

Under Proposition 57, the California Department of Corrections and Rehabilitation (CDCR) expanded earnable good behavior credits for all prisoners,  including violent offenders. In 2021, the CDCR began allowing many inmates convicted of violent crimes to reduce their sentences by one-third – a policy that the courts determined was allowed under Proposition 57.

The consequences became clear in April when six people were killed in a mass shooting in Sacramento. It turned out one of the suspects, Smiley Martin, was out on the streets after serving five years of a 10-year prison sentence. The reason? Proposition 57.

“One of the things that it accomplished that it promised was to reduce prison population,” former Ventura County District Attorney Greg Totten previously told the Sacramento Bee.

“It did accomplish that, because it’s let incredible numbers of people who are exceedingly dangerous out in our communities to prey on those communities once again.”

Bonta’s election challenger, Nathan Hochman, has said he would push to reform Proposition 57 and support an expansion of the “violent crime” definition. Bonta is signaling he supports changes to the law too.

With two weeks until the midterm elections, polls show crime has risen as a national issue for voters and could help bury Democrats’ hopes of holding onto Congress. Public safety also features prominently in many state and local races in California, including the race for LA Mayor.