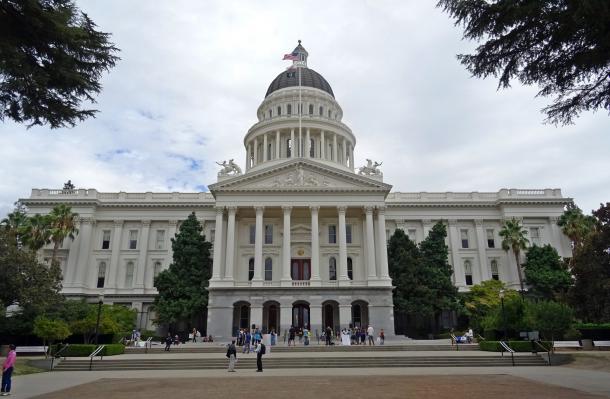 The current economic downturn has already taken a large chunk out of state revenues. In September, revenues were lower than expected for the fourth straight month, coming in around $2.8 billion below projections. With a recession potentially on the horizon, things are likely to get worse.

The drop in revenue is driven by hits to high income earners. They’ve been impacted by poor stock performance, inflation, tech industry layoffs and hiring freezes, and higher interest rates.

What about the surplus? The Governor and lawmakers note that much of it was set aside for hard times, which could blunt some of the impact. Things are very different than they were during the 2008 recession when there were massive spending cuts and local governments suffered greatly. The state has $37.2 billion in reserves right now — a record amount.