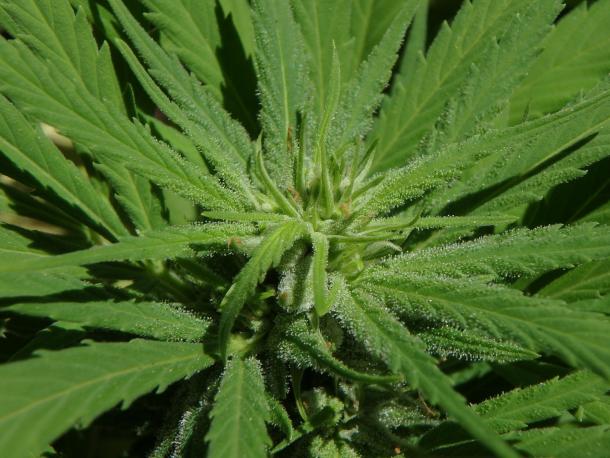 The program was so successful that the Morongo Basin reported no more illegal cannabis grows in the area in May.

“It normally takes this county a long time to make changes for our residents but this was not the case. Thank you very much on behalf of our residents for making it a safer place to live again,” said San Bernardino County Supervisor Dawn Rowe.

“The people of California let their voices be heard and chose to decriminalize cannabis,” said Assemblymember Thurston “Smitty” Smith. “I support their choice. However, what they didn’t ask for was rampant cultivation and an illegal market sucking up resources, destroying the environment, and putting our communities at risk.”