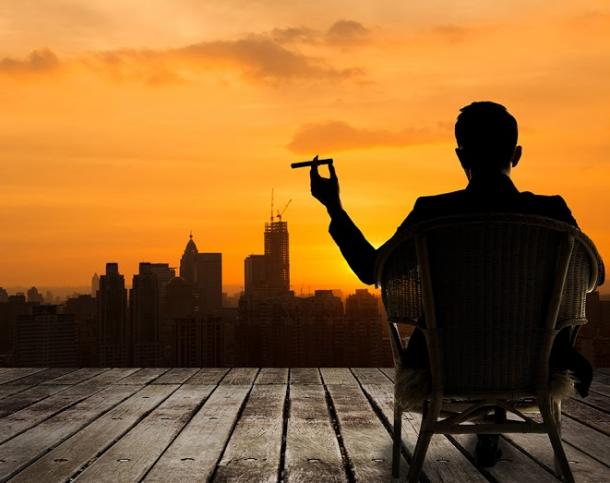 The San Mateo County Board of Supervisors voted 4 to 1 Tuesday to ban smoking in apartments and condominiums in unincorporated areas. In addition, supervisors changed the definition of smoking and “tobacco products” to include electronic cigarettes, bringing them under the multi-unit dwelling smoking ban.

Landlords will now be required to post “no smoking” signs in prohibited areas. The ordinance also prohibits smoking within 30 feet of common areas, decks, or patios.

Supervisor Don Horsley, who voted against the measure, took issue with the inclusion of owner-occupied dwellings like condos and townhouses—a concern expressed by the San Mateo County Association of Realtors.

"Imagine telling someone, a buyer who paid $862,000 for a townhome ... that they are now prohibited from smoking in their own home," said Paul Stewart, government affairs director for the Realtors group.

Supervisors Carole Groom and Adrienne Tissier, who introduced the ordinance, say it is a matter of public health. They cited research showing the ill effects of second-hand smoke and criticized e-cigarette makers for marketing to minors.

The ordinance will take effect for new housing units in 30 days, but it won’t apply to existing structures for another 14 months. Medical marijuana is exempt under the ordinance. 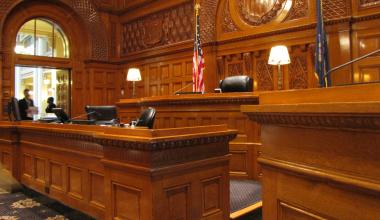 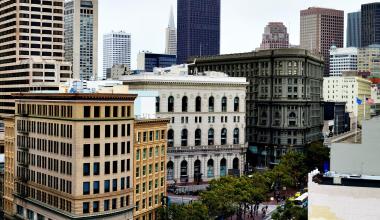