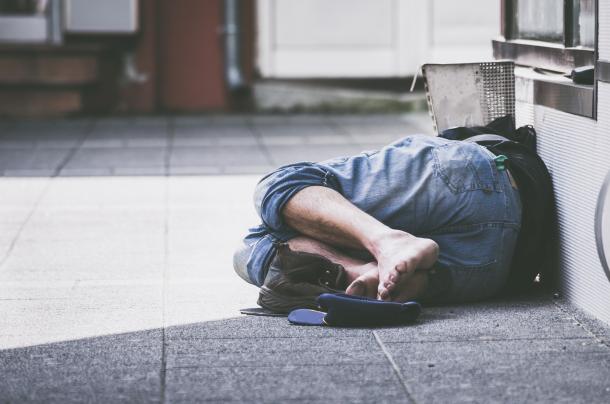 Sad, discouraging, catastrophic. Those are just some of the words used to describe the results of L.A.’s most recent homeless count.

According to the census, homelessness has increased by 12% in L.A. County and by 16% in the City of Los Angeles. The figure was even higher (24%) among 18 to 24-year-olds. Chronic homelessness has also jumped by 17%.

There were bright spots. Pasadena, which conducts its own count, saw homeless rates decline by 20%. Long Beach has seen only a 2% increase since 2017. But overall, the numbers are abysmal. The Los Angeles Times describes local leaders as “stunned.”

Much of that is due to the remarkable strides that have been made expanding homeless services recently. Measure H fully kicked in last year, creating a vast new revenue stream for services and getting 20,000 people off the streets, according to the county. It was helped along by Measure HHH in the City of L.A. And yet, things are getting worse.

After the latest count, the Los Angeles Times reports that local officials and nonprofit organizations are rethinking their strategies entirely. They’ll now shift their focus to affordable housing, rather than ending homelessness.

“What we’re looking at now is what happens when city and county officials focus on a festering problem too late, move too slowly, and preside over an evolving catastrophe that may get worse before it gets better, even with thousands more housing units in the pipeline.”

Rats at the police station, filth on L.A. streets – scenes from the collapse of a city that's lost control 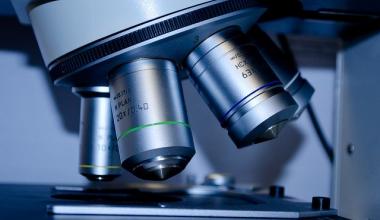 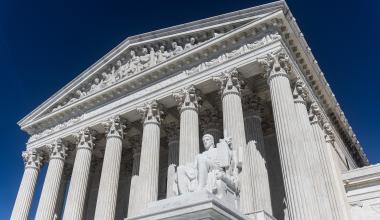 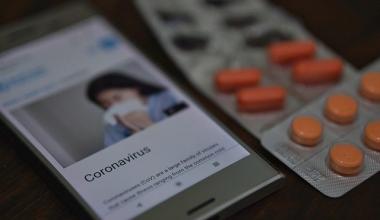 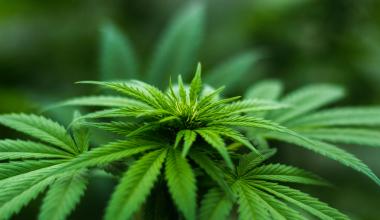