The threat of coronavirus has led to the early release of some criminal offenders, as jurisdictions seek to reduce the crowded conditions that help the virus spread. But these decisions have been heavily criticized, especially when the offenders have criminal backgrounds that make them likely to re-offend.

The latest controversy over coronavirus-related early release comes out of Orange County, where seven registered sex offenders were recently let out of jail after rulings from an appointed court commissioner.

Orange County District Attorney Todd Spitzer issued a warning to the public after their release. The seven men are “the most dangerous kind of criminal and the most likely to reoffend” and “not the kind of people who should be getting a break,” he said.

Both Spitzer and Sheriff Don Barnes said the decision to release the men was wrong and unnecessary. Barnes noted the county jail population has already been reduced by nearly 45%.

“It is not the court’s responsibility to control the jail population by releasing these dangerous criminals back into our communities,” the DA said. “The residents of Orange County deserve to have the peace of mind that registered sex offenders are being held accountable and not just let out the front door of a jail by a court commissioner who refuses to follow the law.”

KTLA has compiled summaries of the seven offenders’ history of crimes, which include sexual battery; child molestation; assault with a deadly weapon; indecent exposure; sexual offenses on school grounds; resisting a peace officer; burglary; criminal threats of bodily harm; and cutting off a GPS monitoring device.

One of the men has already been re-arrested after exposing himself at a parole resource center. 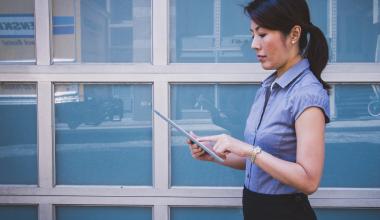 California has recorded a surge in hate crimes against Asian Americans over the past three months. 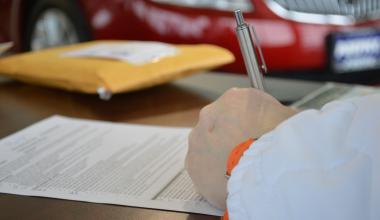 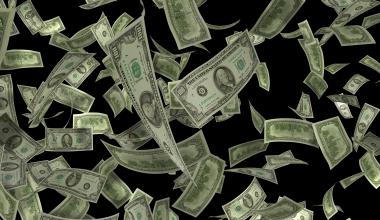 A new rift has been opened up between L.A. County leaders and Sheriff Alex Villanueva. This time, the disagreement is over the sheriff’s department’s budget. 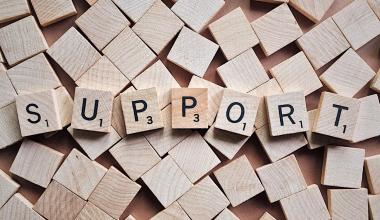