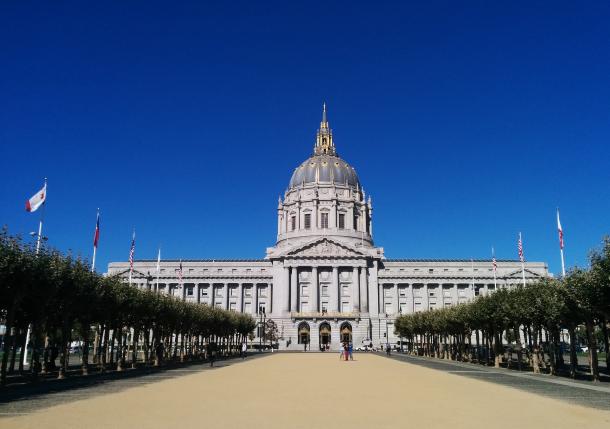 Breed was so disappointed with Gascón's performance as her city’s D.A. that she has penned an op-ed in the Los Angeles Sentinel, urging L.A. County voters not to elect him. The title: Gascon is Always Looking Out for Gascon.

“San Francisco’s former district attorney, George Gascon, who left town before his term was finished so he could run for D.A. in Los Angeles, has a long history of going whichever way the winds blow, saying whatever suits his political purposes, and only looking out for himself,” Breed writes.

“Like countless others who have witnessed Gascon’s brand of “leadership” up close, I have opposed his candidacy from the start, and for very simple reasons: Gascon was bad for San Francisco, and he would be bad for LA.”

Breed goes on to portray Gascón as a self-serving opportunist who cannot be trusted to support communities of color in their quest for social justice.

Read the scathing piece in its entirety here. 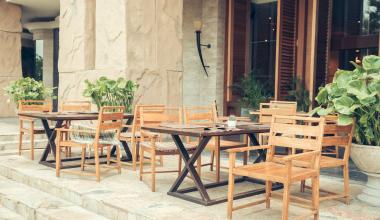 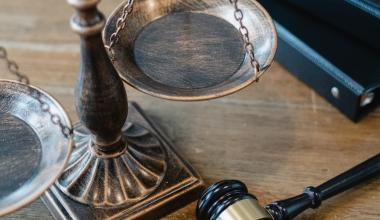 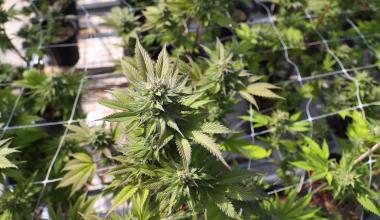 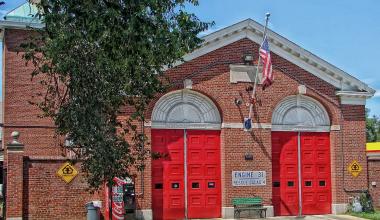