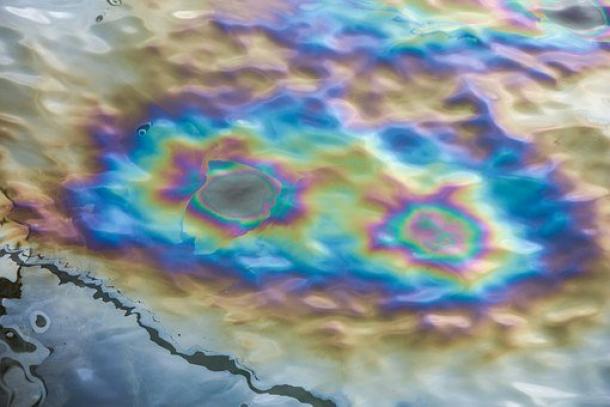 In a rare bit of positives environmental news, officials with the US Coast Guard say the recent Southern California oil spill was not as large as previously thought.

Initially, the spill was estimated at 126,000 gallons. That number was then revised upward to 144,000 gallons. On Thursday, US Coast Guard Capt. Rebecca Ore said the amount spilled could have been as low as 24,696 gallons and absolutely no more than 131,000.

This is still a devastating event. Wildlife from Huntington Beach to San Diego have been killed or threatened. The ecological damage continues despite intense cleanup efforts that have cleared roughly 172,500 pounds of debris and 13 barrels of tar balls.

There are still no definitive answers about the cause of the spill. Authorities now believe the pipeline could’ve been damaged as far back as January.

“…While our cleanup and our emergency response is well underway, we still don’t know answers to how this happened, why it happened and who is ultimately responsible,” Orange County Supervisor Katrina Foley said last week.

On Monday, California Attorney General Rob Bonta announced that the California Department of Justice is investigating the oil spill.

“The California Department of Justice will work in coordination with other state, local, and federal authorities to determine the cause of the spill and what, if anything, could have been done to prevent or minimize the disaster,” the DOJ said. 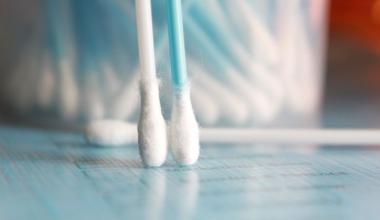 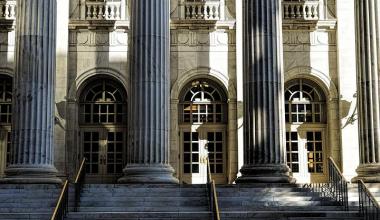 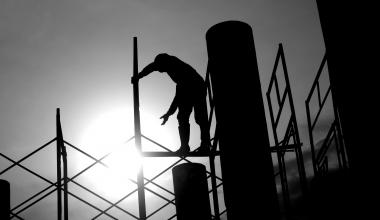 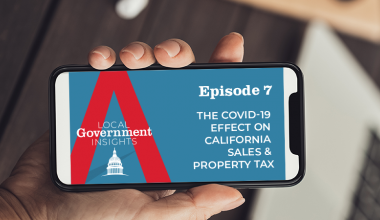