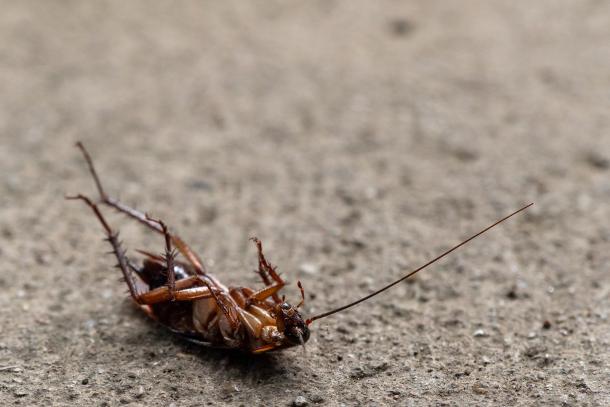 As County News has reported previously, rat infestations are a growing problem across the state. Now neighborhoods have another proliferating pest to contend with — cockroaches.

These aren’t just any roaches. According to the San Francisco Chronicle, Northern California has been invaded by a newer species, the Turkestan cockroach. You can thank warmer weather and the drought for that.

Alameda County Vector Control received 33 calls related to Turkestan roaches over the past 18 months. Seven years ago, those calls were practically non-existent. Hot spots include Pleasanton, Livermore, Fremont and Union City. The bugs are also exploding in San Francisco, Shasta, and much of the Central Valley.

“It is spreading throughout California chaparral, all over the Bay Area, all up into the dry arid parts of California,” Chris Grinter, an entomologist and the California Academy of Sciences, told the Chronicle. “Having millions or billions of cockroaches overrun California is certainly an invasive behavior, but we don’t yet know what their impact is.”

Both Grinter and Lynn Kimsey, an entomology professor at UC Davis, say there’s no cause for panic. For the most part, they’re just gross.

The silver lining is that these buggers tend to stay outside. They’re attracted to vegetation debris like decaying plants or fruit material, so it sounds like they’re right in time for the state’s new composting law.

Experts recommend giving them a good squish with a shoe rather than contaminating your property with insecticides. You can read more about the Turkestan cockroach and its physical characteristics here. 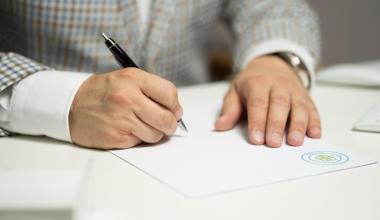 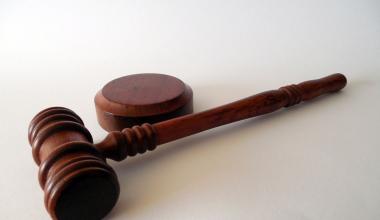 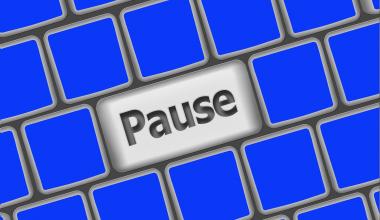