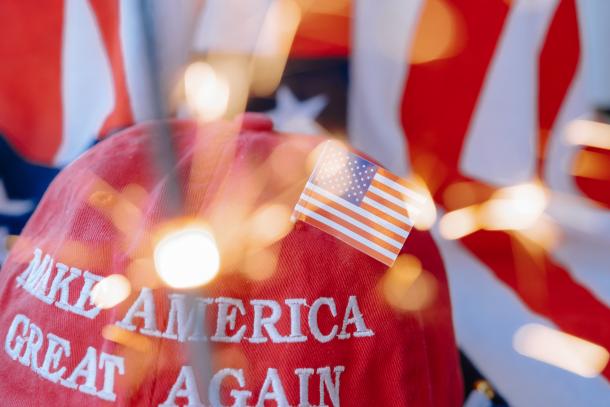 In October, Los Angeles County District Attorney George Gascón filed charges against the CEO of a small election software company, claiming the company had stored sensitive poll worker data on servers in China. Gascón’s Deputy Dist. Atty. Eric Neff claimed in court that the data breach was one of the largest in American history.

The announcement energized 2020 election conspiracy theorists who had already zeroed in on the company, Konnech, alleging it worked to influence U.S. elections at the behest of the Communist Chinese. Donald Trump himself praised Gascón in a Truth Social post, saying the district attorney “could be a National hero on the Right if he got to the bottom of this aspect of the Voting Fraud…”

As we now know, 2020 conspiracy theorists — and the far-right group True the Vote — were the sources for the district attorney’s investigation. According to the Los Angeles Times, a member of the district attorney’s investigative team even attended a True the Vote election denial event to gather more information on Konnech. The rally featured failed Arizona gubernatorial candidate Kari Lake and adherents of the Q Anon conspiracy theory.

Attendees were led in prayer by an unidentified man who asked God to extinguish “this Marxist spirit, this communist spirit that’s trying to destroy our nation and destroy our families” with the hope that those behind such a force “would hang on the own gallows that they built.”

Participants learned about open-source tools to help ferret out information about purported election fraud, and then the livestreams were turned off. In the hours that followed, the dozens of people in the room heard a presentation on what True the Vote leaders christened the “Tiger Project,” unveiling allegations that U.S. election information was being stored on servers in China. The audience was urged to go forth and spread the word.

The district attorney’s office has acknowledged that its investigation originated with claims from True the Vote co-founder Gregg Phillips. True the Vote has said it brought claims about Konnech to numerous law enforcement agencies, but only Gascón’s office took them seriously.

Gascón attempted to hold Konnech CEO Eugene Yu without bail, but a judge stepped in and granted house arrest. Yu says he faced death threats after the charges were filed and several counties axed their contracts with his company.

Then on Nov. 9, just one day before prosecutors were due back in court, all charges against Konnech Chief Executive Eugene Yu were dropped. To this day, Gascón’s office has never presented evidence of its claims against Yu or his company.

The idea that one of the country’s most liberal district attorneys got taken for a ride by MAGA election deniers is hard to believe. So it’s no surprise that conspiracy theorists see something more sinister at play. The charges filed and then dropped against Yu are further “evidence” of corruption in the eyes of those who think the 2020 election was stolen. Someone must have gotten to Gascón, the thinking goes.

But the L.A. County Registrar’s office appears to have been skeptical of the claims from the beginning. The office did not stop using Konnech software, even after Gascón’s announcement of criminal charges. The reason was simple, according to Mike Sanchez, a spokesman for L.A. County Registrar-Recorder Dean Logan. There was no evidence. 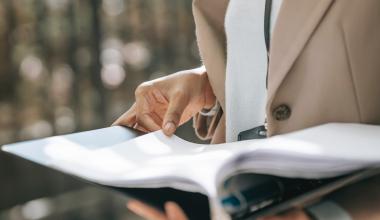 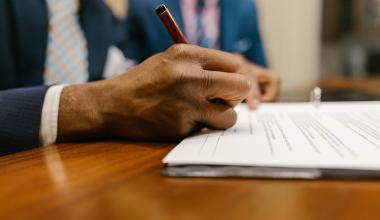 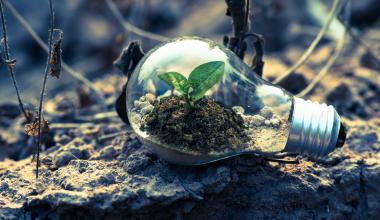 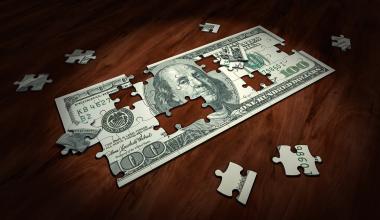